nowiny
The Warsaw Film Festival is proud to launch the 17th edition of the FIPRESCI Warsaw Critics Project, which will take place during the 38th edition of the festival, October 14-23, 2022. 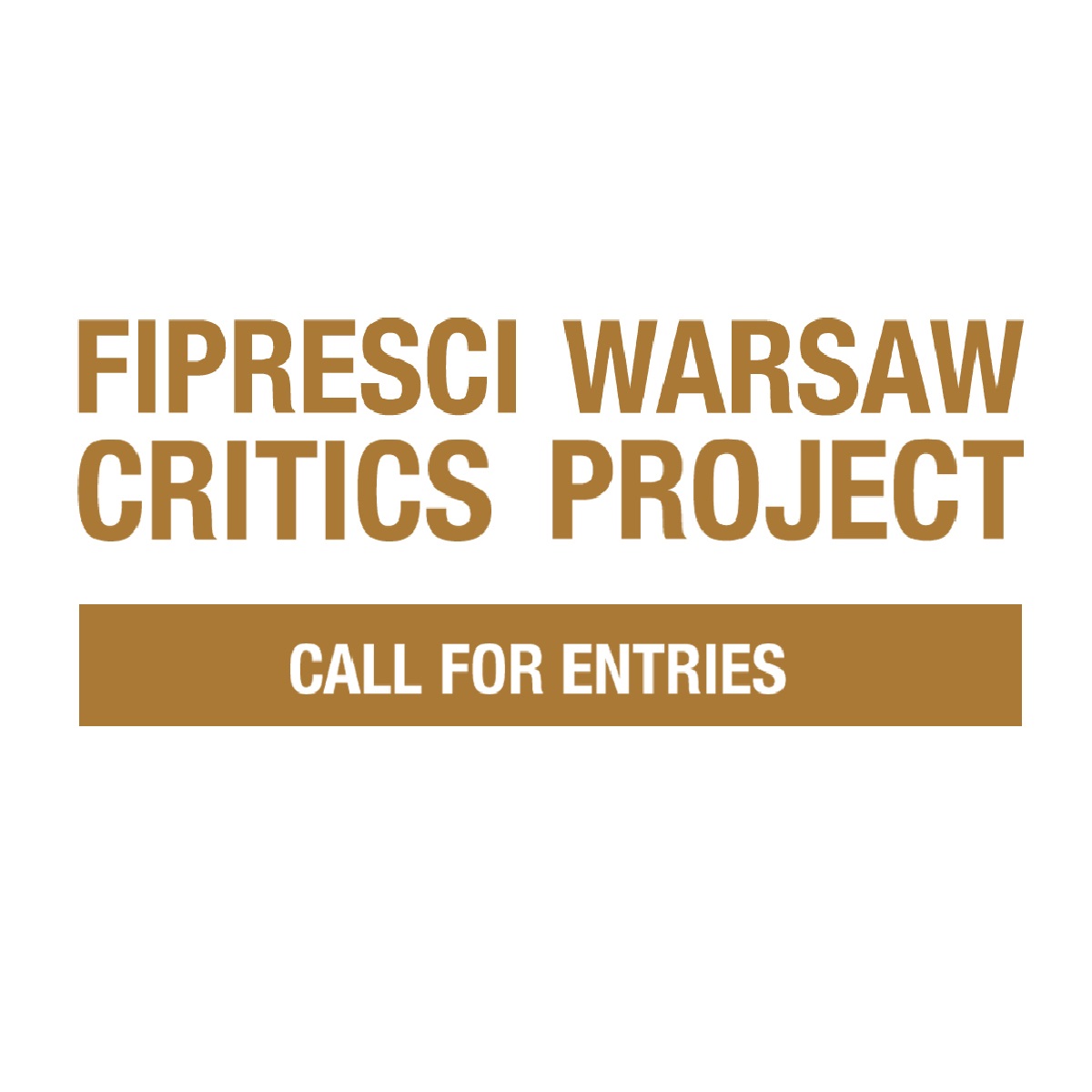 The Warsaw Film Festival is proud to launch the 17th edition of the FIPRESCI Warsaw Critics Project, which will take place during the 38th edition of the festival, October 14-23, 2022. The FIPRESCI Warsaw Critics Project is a programme for young critics and journalists from Central and Eastern Europe who are starting their professional career. The project is coordinated by the Warsaw Film Foundation and FIPRESCI, the International Federation of Film Critics. The group of selected participants will be invited to join one of the most prestigious film events in this part of Europe. They will meet filmmakers and industry representatives from all over the world and will take part in the deliberations of the FIPRESCI jury, which will choose the best Eastern European debut at WFF. They will also form a Young FIPRESCI Jury and award a prize to the film of their choice.

The workshop programme provides a practical approach to the work of a journalist at a film festival. Participants will be writing under the guidance of professionals, learning to face time pressures and improve their writing while meeting numerous representatives of the industry. They will also learn how to work in a competitive market, shape their work depending on the outlet and how to develop new ways of writing about the cinema. Selected works will be published by websites related to cinema, including FIPRESCI.

The participants of previous editions of the workshop have cooperated with publications such as: Screen International, Indiewire, The Hollywood Reporter, Cineuropa, Ioncinema, Film New Europe and Eye For Film. The Warsaw Critics Project is co-created and coordinated by film journalists Amber Wilkinson and Tommaso Tocci.

Amber Wilkinson is an Edinburgh-based journalist with more than 20 years of experience. She is the co-founder and editorial director of the British website Eye For Film. Her byline has appeared in Screen International, The Times, Sydney Morning Herald and Filmmaker Magazine. She also works as an independent film critic for BBC Radio Scotland. She has led a number of workshops for young FIPRESCI critics, including at WFF and Miskolc Film Festival in Hungary, and helped to redevelop and co-run the workshops for student critics at the Edinburgh International Film Festival in 2018 and 2019.

Tommaso Tocci is a freelance film journalist. In his native Italy he works as a critic for Mymovies.it. He's active on the international festival circuit and has been published in outlets around the world, among them Indiewire, Ioncinema, RogerEbert.com, CinemaScope, Filmmaker Magazine, Montages and Filmkrant. He is a programmer for the Saas-Fee FilmFest and has worked for Berlinale Talents, the Edinburgh International Film Festival, Giornate degli Autori in Venice and the Warsaw Film Festival, leading the FIPRESCI Critics Project since 2018.

The workshop is designed for critics aged 30 or under, fluent in English – both speaking and writing. All participants will be provided with accommodation for the duration of the festival, and their travel expenses will be covered. The workshop is planned as a real event – live in Warsaw. However, the specific circumstances of Covid-19 must still be taken into account, and plans will be adjusted according to national and international measures in place at the time of the festival. Those willing to take part in the workshop are encouraged to send their applications as soon as possible, including a resume/CV, a cover letter and three samples of published work of between 400 and 1200 words in length - at least one of these should be a film review. Submission deadline: August 31st. 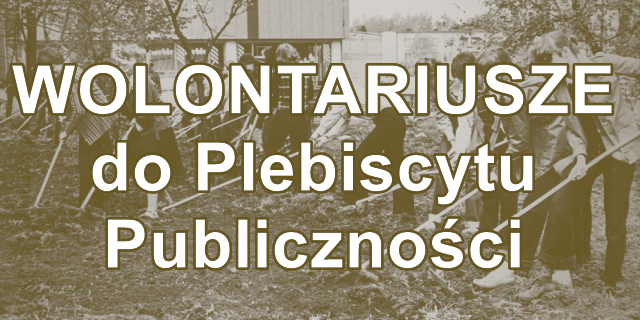 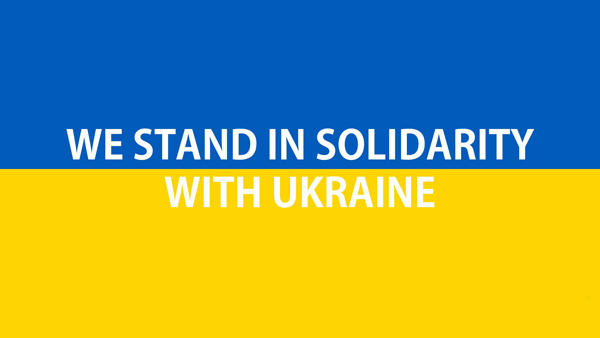 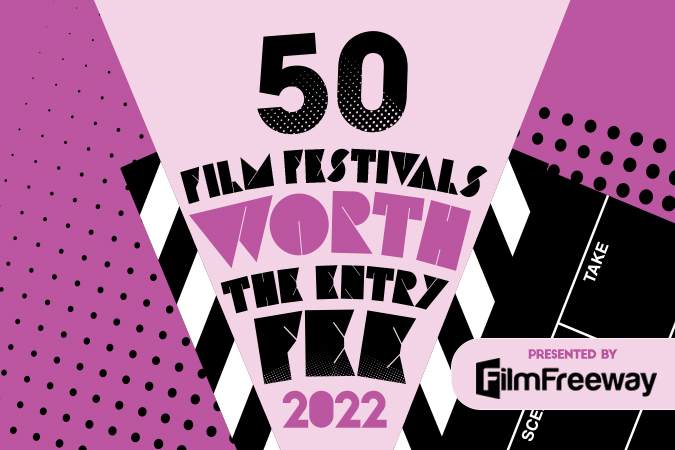 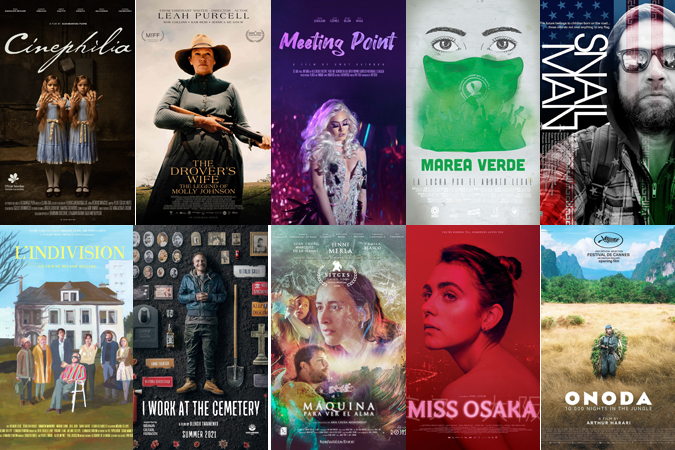 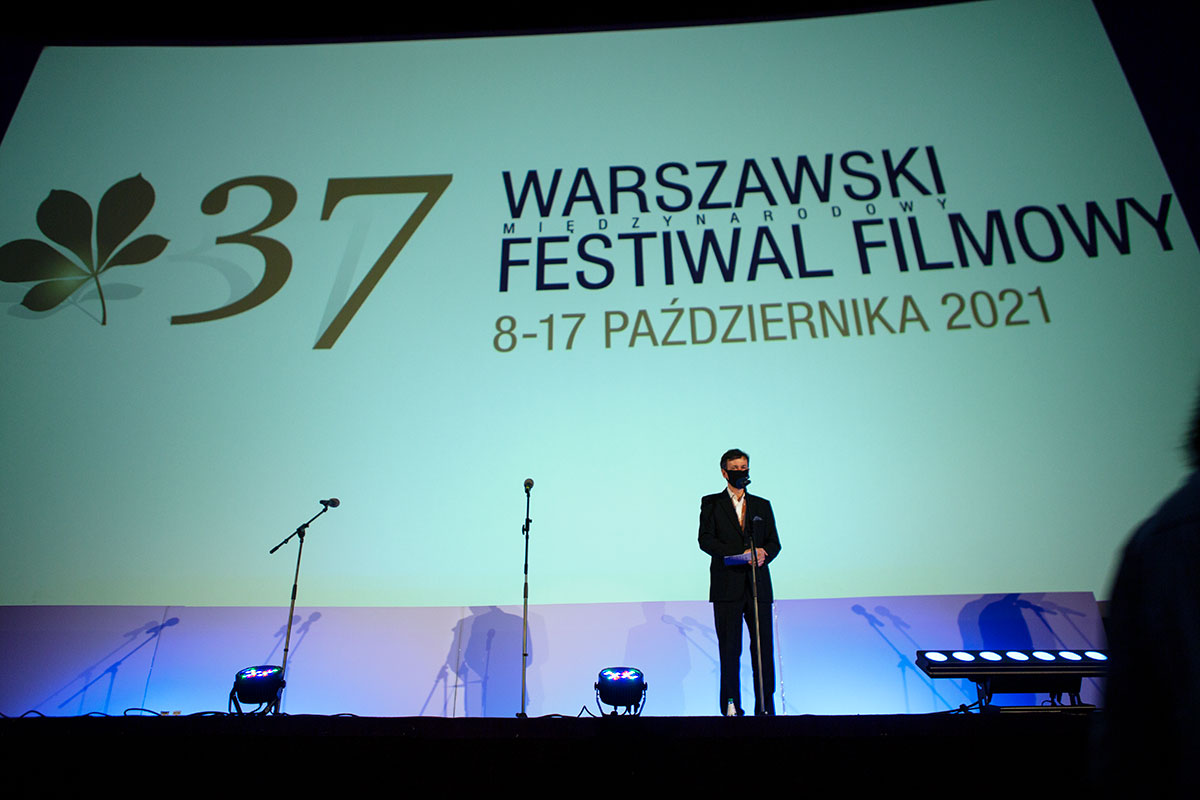 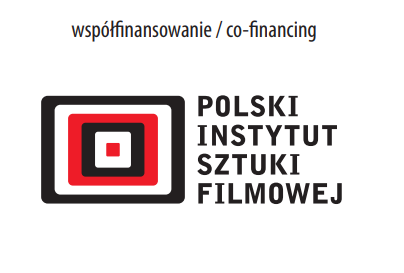 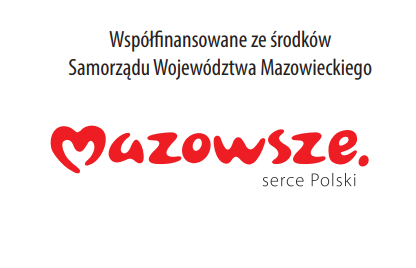 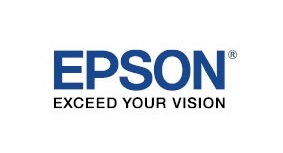 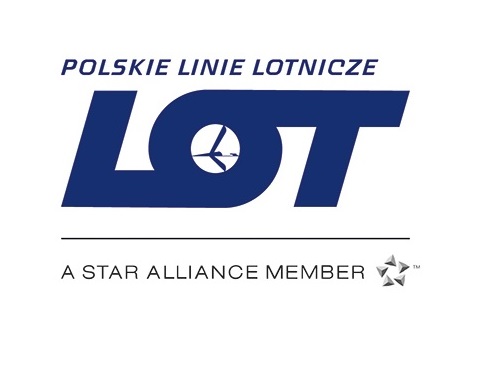 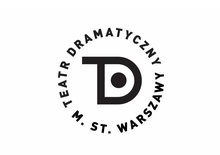 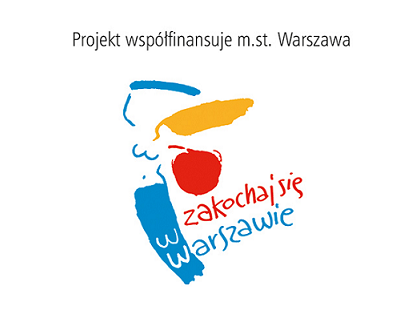